Tapout Tuning has continued to evolve since its inception; however, our mantra has always remained the same: Provide the safest, most powerful tuning options, the highest quality parts, and the most experienced installations anywhere in the country.

We’ve continued to push the envelope, particularly so with the new Blackwing platform that was previously thought to be ‘untunable’. In the year and a half since we’ve begun that venture there were no easy roads, but still, we persevered. We’re proud to say that in that time we’ve begun to see what the CT4-V Blackwings are really capable of:

And in case you’ve ever wondered where the Tapout Tuning name came from, our founder Scott Cook has been studying the art of Jiu-Jitsu for the past ten years. After 100 tournament matches and 2,000 training sessions he officially earned his black belt! As you know, our Performance Packages follow the white, blue, purple, and brown belts of Jiu-Jitsu, and now that Scott has his black belt, it seems only fitting that we officially announce our black belt packages in 2023.😉

There’s lots of exciting things to come for the LF4 platform, not to mention all things Blackwing! We’re headed to PRI in Indianapolis tomorrow so we can continue to develop the best possible products and service, so stay tuned for much more! 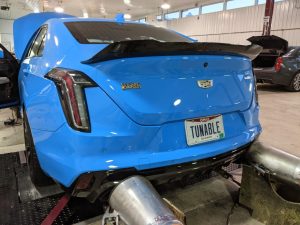 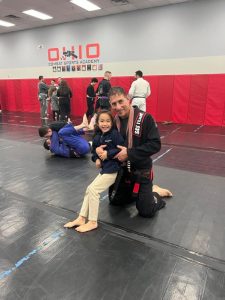 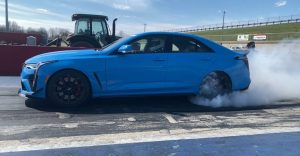 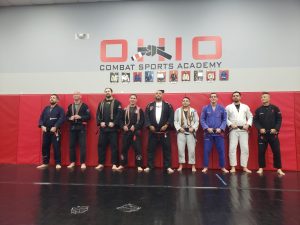