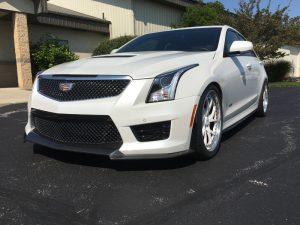 Tapout Tuning, L.L.C. specializes in custom tuning for the Cadillac LF4 twin turbo V6 engine found in the ATS-V sedan and coupe. Many have found this engine difficult to tune, or tune properly.

Scott Cook, founder of Tapout Tuning, L.L.C., loves a challenge. So when he wanted “more power” he set about learning everything there was about tuning the LF4 engine. Scott isn’t new to fast cars or tuning. Below is a brief timeline of his experience.

Scott’s father Ron purchased a 1964 GTO new and Scott grew up with this car in the garage. Scott’s been in and around racing since he was four years old. 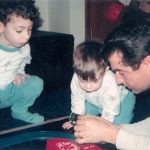 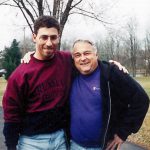 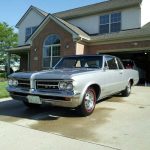 Scott purchased his first Pontiac at age 15. It was a 1970-1/2 Formula 400. Scott’s next 15 cars were all Pontiacs until GM closed down that division.

Scott founded INTENSE-Racing in 2002 to develop the market for 3800 FWD V6 supercharged vehicles.

INTENSE was one of HPTuners’ original customers in early 2003 before the product was ever released to the public. 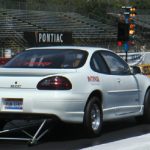 Scott and INTENSE worked with local dyno shops to tune hundreds of GM cars with power adders.  They were constantly breaking records and raising the bar to new levels.  Their builds and tunes produced the highest horsepower ever for 3800 supercharged engines, 3800 turbocharged engines and L76 engines. 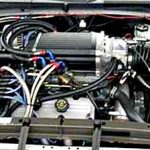 Thousands of ECM tunes were sold via mail order. 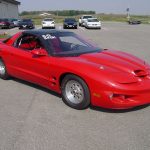 Scott sold the company in 2010 and focused on other business ventures. 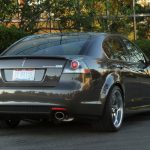 Even though Scott sold INTENSE-Racing nearly a decade ago, the record books are still filled with cars running INTENSE heads and cams. 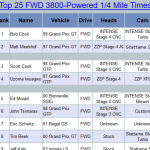 Scott purchased a 2018 Cadillac ATS-V and the performance spark was reignited. 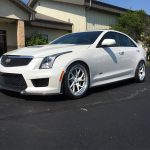 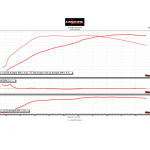 As Tapout Tuning continued to grow, we made the decision to offer complete service for the ATS-V platform as well as in-house dyno tuning. Within the same 6 month period, we installed three brand new two-post lifts and an in-ground DynoJet Dynomometer. 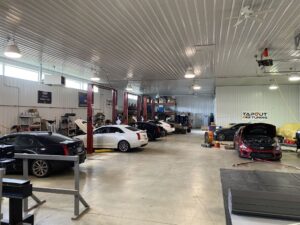