Our friend Jason from Illinois was running a competitor’s ‘ten second package and tune’ before switching over to Tapout. His ATS-V produced a respectable 598 whp at that time, but there were some drivability issues he wasn’t happy with. After working with us, we resolved those issues and made the car a lot more fun to drive.

Several months later Jason made the trip to the Tapout Tuning Headquarters so we could strap his ATS-V to our in-house Dynojet to try and make even more power. After a few pulls and tune adjustments his final numbers were 613 whp and 640 wtq! That makes for a seriously fun daily driver which is not only incredibly powerful, but also reliable enough to drive every day without a worry. 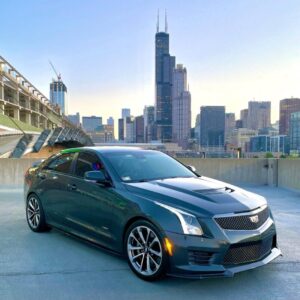 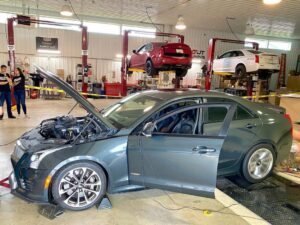 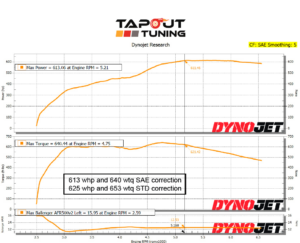 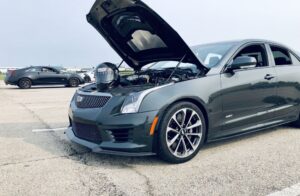